Apple is Richer than US Government

Bad news for those who don't like Steve Jobs' monopoly with all his market products. New analytics have shown that Apple is world's top smartphone vendor. Along with that, its balance is significantly more than that of US government, according to financial post. 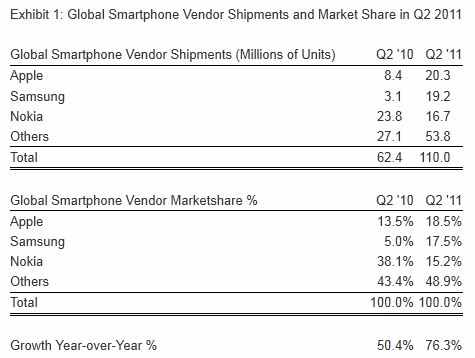 Apple currently has a balance of $75.9 billion. It begins to sound incredible -- and bad for Steve Jobs hater -- when US Treasury Department says that the government has a total of $73.8 billion operating balance. Without any doubt it makes Apple richer than the US government.

Despite being top in smartphone vendor, Apple places second largest company in the world right after Exxon Mobil. But when it comes to balance, it tops the United States government!