August 06, 2011
Facebook may have the record of accommodating the largest number of users on board, but Google has already beaten the number 1 network with a new record. Latest data from comScore has shown that Google+ is the fastest growing social network ever, and it leaves Facebook, Twitter and MySpace behind in this record. 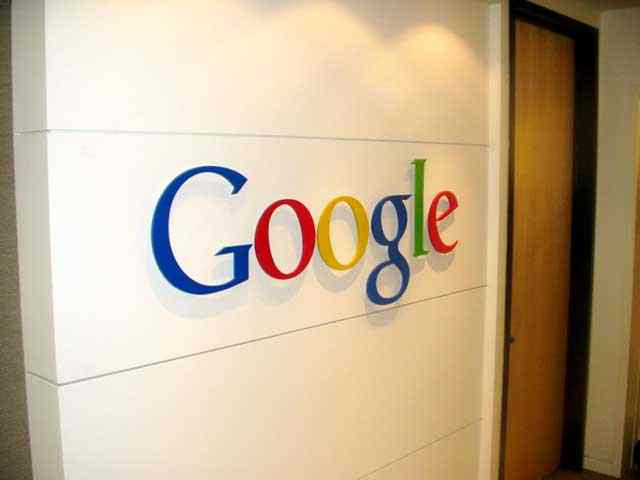 According to the study by comScore, the firm that tracks and analyzes web traffic and statistics, Google+ has attracted as many as 20 million users in just 21 days. Added to that, 5.8 million Google+ users are from the United States where 2.8 million users are from India. The new player in social networking world has also attracted people from other countries including the United Kingdom, Canada and Germany.

Although the new study shows all positive sides of Google+, an earlier report said that total traffic to Google+ originating in the US had dropped about 3%. Despite anything that's actually happening to the new social networking platform by the search giant, everyone is in fact looking forward to what Google offers next to keep users interested and attracted to its social network. So far the entrance and beginning of social networking journey for Google has been good and encouraging. Now it's up to Google whether they can maintain the flow or lose users' interest.